You are here: Home / Testimonials / My accidental home birth story!

Having gone nearly 2 weeks over with my first baby, I decided to up my walking during week 38/39. At 38+6 my toddler and I set off for a huge walk in the morning.

I had aches from 1 pm that afternoon but thought nothing if it.

At 8 pm, after our toddler had gone to bed, I had a nice warm bath, listening to the tracks. Something told me to start packing my hospital bag. I didn’t finish but got most of it done.

At 9 pm I realised the aches were coming and going somewhat regularly and decided to time, just out of interest. They were 10 or so mins apart. This may sound strange but I was SO excited to feel real contractions. I’d previously only felt the fake contractions from being induced. One of my wishes for this birth was to feel a real contraction – wish granted! I had a few tiny spots of blood on my pad just before I went to bed (I’d had zero ‘signs’ before this). I decided to sleep and said to my husband that maybe, just maybe something was happening.

I put my earphones in and listened to the tracks again which I was doing every night anyway. My husband held my hand each time I felt aches.

By 11 pm I realised I was waking up at least 2-3 times during each track with the same aching feeling – contractions. Usually, I fall asleep 10 mins in and don’t wake up again for a few hours when my playlist is well and truly over. This is when I I knew things were definitely happening! Quick phone call to my Mum who promptly changed her flight to arrive ASAP instead of in a few days time as planned.

I started using a heat pack for my back and kept trying to sleep. I was laying in a seated reclined position as this is all that became comfortable in the last few weeks of my pregnancy.

By midnight it was getting too uncomfortable in bed and I was feeling a bit irritated. I moved out into our lounge room with some dim lighting and pillows for my knees while laying over an exercise ball. I had draped a large blanket over it all to make it comfy. I was up and down to use the bathroom and also move around a bit as sometimes my knees felt a bit sore. I was also reheating my heat pack AND packing the rest of my hospital bag – oops! I was still listening to the tracks, mainly using the endorphins track as it was my favourite. I leant against the kitchen bench at times and swayed my hips from side to side.

At 1 am I timed my contractions again and they were now 6-8 mins apart.

I kept walking around, using the heat pack on my back and laying over the ball. I thought about running a bath but couldn’t be bothered for some reason. This surprised me as I’m a real water baby and also had hoped for a water birth. But, at the time, I was content with what I was doing.

With every contraction, I relaxed everything and used the body scan technique. This worked well for me. I found I mainly needed to correct my tense jaw, shoulders and hands the most.

At some point, I got ‘annoyed’ with the other tracks as visualizations weren’t working anymore so I just listened to Prompts for Birthing. I hadn’t listened to this much beforehand but really liked it.

By now all I did was say ‘shoulders, jaw’ in my head each time I had a contraction and made sure I relaxed both.

At 3 am I woke my husband to help me as I felt I needed some support at that stage. He came out and was using my favourite pressure points at the base of my back. This was in-between him changing our bed sheets as I was mortified that they were dirty! Our family friend would be coming over to stay with our toddler and I wanted her to have a clean bed to relax in! Each time a contraction came he would do the same pressure points and they were so easy to handle. This is why I thought there was no way I’d be close to birthing… everything was too easy!

By 3:30 am my contractions were 4-5 mins apart so, even though I thought I was wrong, I called my midwife to meet in an hours time at the family birthing centre.

At 345am our family friend arrived to be with our toddler. I feel like at this point, once I knew my toddler would be ok, I completely let go. It was immediately after I’d explained to her where our toddler’s breakfast was, her clothes etc. that I felt this sudden change. I went to the bathroom where my body began to shake. My husband came in and I felt scared and like I couldn’t do it anymore. I remember looking up at him and feeling like a scared little girl. I felt vulnerable and afraid. Then I realised I was in transition. It was great knowing what was going on as I was able to recognize the stages and deal with them much better. My body shook a lot and I had to stay seated for a bit while I pulled myself together. 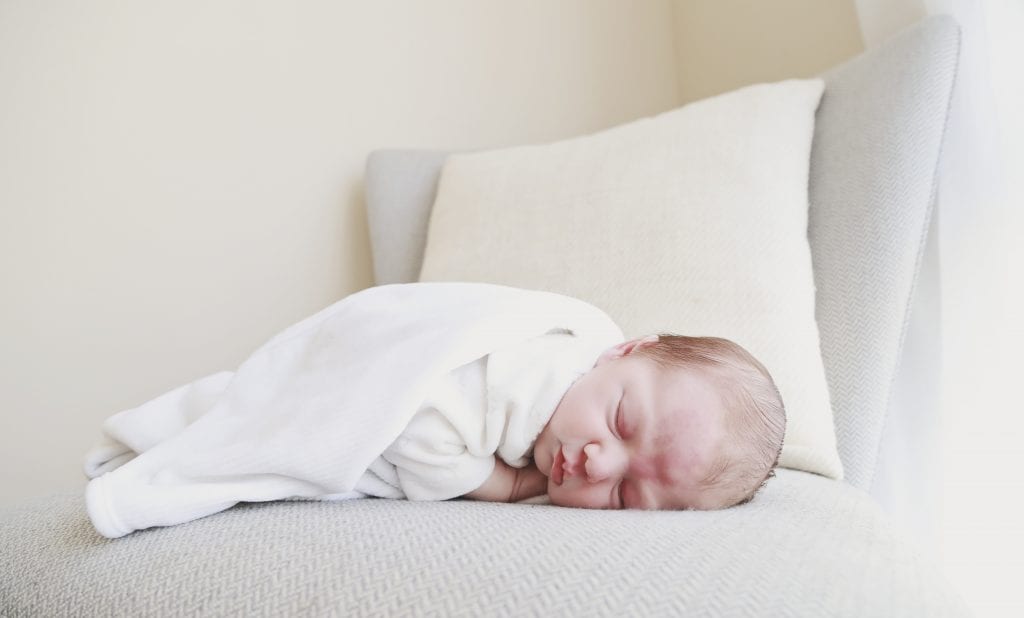 I said we had to go ASAP and so we started to move towards the door. I’d turned off the tracks by now. This is where things become a little hazy for me.

My contractions became a lot, the pressure points were no longer helping and my waters burst everywhere. Then I felt the urge to push. I told my husband to call the ambulance. Hilariously my husband and a family friend are both foreigners and said ‘ahhh what’s the number’!!!

It’s only now talking to my husband and family friend that I know I was still super calm during this time. They were actually trying to convince me to get to the car as they figured I was ok to make it to the family birthing centre. There was no way we were making it there!

I was upright leaning over our couch at this time.

Between the urge to push I went to our bed and leant over the bedhead. between contractions, I rested off the bedhead and down on the pillows. My husband grabbed a load of towels. I made really loud grunting noises mixed with a few swear words sometimes. Although I couldn’t have been too loud as our toddler slept soundly in the next room.

I did feel a little bit of panic at this point thinking what might happen if there were something wrong with the baby and no medical professionals present. I cleared that from my mind and focused. The dispatcher was on speaker telling my husband to put his hand over my vagina and guide the head out. I told him not to listen to her and not to touch anything.

I remember hearing everything everyone was saying yet they all tell me it seemed like I was ‘out of it’. I don’t remember it being as manic as they said it was. Apparently, the ambulance officers were really rushing about and being a bit crazy but I must have blocked that out yet I was really aware of everything being said.

I felt her head begin to crown and then go back several times. It was a bit stingy. I repeated in my head over and over ‘you’re doing it. Just let go’. I knew this two step forwards, one step back thing was good to help avoid tearing which I was desperate to avoid this time. So, weirdly, I felt happy when the baby would move down and then go back.

Her head arrived as the ambulance officers entered the room. They started almost yelling for me to continue to push and they’d pull the baby out. I snapped out of my calm state at this point and told everyone to ‘calm the F down’ and that they weren’t to touch me. I actually had to say it several times as they were insisting. I even managed to explain that I was waiting for the next contraction, she would come with the next one and they needed to shut up and wait. I tried to keep my hand on her head so I would know if they tried to grab her. I’m so proud of myself for being assertive, being the real me! I was giving out orders left, right and centre. Just the way I would normally haha.

Then the final contraction came and out she came at 4:49 am. I don’t feel like I pushed at all. The ambulance officer tried to take bub from me immediately to clean her and make her cry so I told him off again. My husband was amazing at demanding he leave the baby. Somewhere in that moment, the umbilical cord snapped. This wasn’t noticed until about 10 minutes later. This is about the only part of the birth that wasn’t perfect in my eyes as I really wanted delayed cord clamping. However, I count myself lucky as nothing came of it – no extra blood loss or any complications for the baby or myself. They were concerned about her not screaming but I knew she was ok. There she was on my chest making little gorgeous noises, eyes opening, skin turning a beautiful colour and then she latched on to feed. She never screamed at all.

After about 20 mins, and some stern discussions with our midwife, who was now on speaker phone with the ambulance officers, I got up from the bed and walked to the ambulance with my baby. We continued to breastfeed on the journey to the Family Birthday Centre.

Once at the FBC, we were checked and I was given the injection to deliver the placenta. I’m not sure why I did this. It was either get the injection or get up and move about to the toilet etc to help deliver. Baby was feeding and I didn’t want to pass her over to my husband (or anyone) at that point so I opted for the injection. I was enjoying the moment too much. The placenta was delivered very soon after, no issues.

It was approaching 630am so my husband decided to go home and pick up our toddler as she woke and bring her back to the FBC. We were the only ones there so I wasn’t worried about our little hurricane coming in and disturbing anyone.

Soon after, they arrived and our girls met for the first time which was just magical. The doctor had already been to visit and check over baby. Everything was perfect. We were told we could go home but also told breakfast was coming if we’d like to stay. So I showered and then we ate breakfast together. My student midwife came to visit and then we all went home by 9am.

Charlotte’s birth was the most amazing day and a truly healing moment for me. Everything was so calm and easy! When things weren’t calm or easy I still felt like it was. To me, it was a beautiful birth. I wouldn’t change a thing.

In a perfect world, every woman would be exposed to hypnobirthing techniques and feel confident and informed before giving birth.