You are here: Home / Testimonials / I always make sure our friends that are expecting know why Hypnobirthing will change their lives. 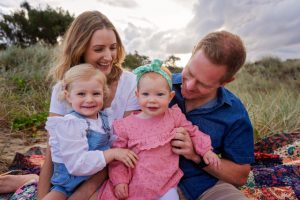