I found the hypno course instrumental in my pain relief free delivery of my son. 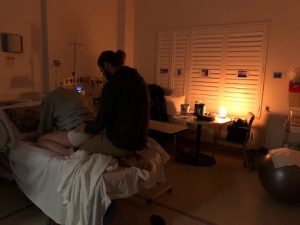 I found the hypno course instrumental in my pain relief free delivery of my son. Here’s my story and a photo of my birthing cave:

Danny was due Saturday 12 June, he arrived 12:07 PM on Wednesday 16 June. I felt really uncomfortable with the stretch and sweep that was offered/expected in my routine appt following the passing of my “due date,”– and I knew at some stage there would also be pressure to be induced. I prayed multiple times per day for an intervention free labour and did as much cervical ripening as I could with walks, ball bouncing, relaxation with dim lighting and peaceful piano music/journaling and activities that that promoted production of oxytocin like looking at our wedding and other family albums, listening to certain music/birthing affirmations and spending time with the dogs. My final weeks of pregnancy I was able to completely focus on myself with baking, staying active, not setting an alarm or doing anything I didn’t want to do.

I got labour inducing acupuncture on 12 June and again on Tuesday 15 June after my mucus plug had released that morning. My water broke Wednesday 16 June at 1:30 AM. I felt a rush inside of me and got out of bed in time. I felt excited but a little bit nervous. I was able to stay calm and I felt organised and in control. There was so much fluid; I sat for about 30 minutes on the toilet while I called the maternity ward and was told to come in for a check. Lee calmly prepared the dogs and packed up the hospital gear. Before leaving I made sure I drank an entire coconut water and had some pieces of cheese and other small snacks. We forgot my Star Wars pillow and TENS machine and turned back, something I am so grateful for since having my own pillow was a huge comfort while in labour.

I listened to songs from our wedding and laughed on the ride. I started experiencing tightening in my uterus and each time, more water came out – I hadn’t experienced the feeling of Braxton hicks contractions before, so I assumed this was them. I texted Maddie our student midwife that we were on our way to be checked. I’m so grateful she attended for the check-up since she ended up being the only care provider I was familiar with during our most crucial moments.

3AM ish – When we arrived at the hospital we found out that my water had meconium in it and the baby’s heart rate was very low. When asked if I was having contractions I said I was not, just Braxton Hicks; I wished I’d instead described what I was feeling instead of answered yes or no. They asked what his usual movements were at this time of night (3:30AM) which I did not know the answer to. Movements had been regular when I was awake. I was told casually by the on-call midwife that they were preparing me to be induced with synotcin (synthetic oxytocin) while Dr Norris was on her way for advice. This was because of the meconium potentially leading to the baby becoming distressed and the understanding that I was not starting contractions. I felt scared and not consulted but grateful that I had prepared for these pressures – she told me there was no other way to be induced (not true I don’t think). I delayed getting induced until Dr Norris arrived so she could explain our options more in depth including the risks.

I had a heart rate monitor on for the baby which was very uncomfortable and put pressure on my uterus which worsened during surges. I also had a monitor that tracked uterus activity – Maddie could see that I was having surges regularly (3 4every 10 minutes) but this didn’t seem to change the view that I needed syntocin. The on-call midwife seemed put off when Lee asked her to turn the beeping volume down so it was less distracting for me.

5 AM ish – Dr Norris felt that I was 1 CM dilated and had a reaction when she felt Danny’s head, which was reassuring that he was responsive, just asleep leading to his low heart rate. She told me nonetheless, I needed to have the baby “today” due to the meconium. I felt confident that my body could birth him using the hypnobirthing strategies and minimal other intervention.

Lee and I felt pressured to make quick decisions. We asked if there was an expectation about certain dilation progress if I was given syntocin and how the baby’s reaction to the drug was monitored. We were told the dose would start low and be slowly given to me and that everything is monitored with a “protocol”. I was told he’d need to have constant heart rate monitoring (against my birth preferences). After pressing, we were told that returning home was an option. We discussed this in private and decided that since my labour was progressing naturally and we were already at the hospital it was be more disruptive to pack up and return home. I agreed to a low dose of syntocin to keep things moving. The cannula and drip was very distracting. We’d packed carrots apples and coconut water which I smashed to make sure I had energy for what was to come.

Lee turned the sterile hospital room into a birthing cave with my salt lamp, affirmation cards/photos of us in special places. I had my blanket and pillow from home which was a constant familiar comfort. He and Maddie helped the staff understand my need for minimal interruption. I was grateful when there was a shift change and a new midwife, Krystal, joined, who was supportive and encouraging of hypnobirthing preferences. She ended up being the one who delivered Danny

My surges became stronger over time but somehow time moved very quickly. Started on the bed moving from child’s pose to all fours, humming and breathing into my surges. I used the TENS machine which ended up being more distracting than anything – I think in hindsight it’s for the beginning stages of labour rather than more intense surges.

I ended up in the bathtub which was a relief in a sense but I could only stay in certain positions without the baby monitor being affected. Krstyal spoke calmly to me whent he alarms kept going off. Lee held my hands and massaged me at times. I felt hot and cold and could feel the baby moving which was reassuring.

There were times that I thought to myself I wanted a C-section or some sort of pain relief but after each surge without it I reminded myself how strong and capable I was. I prayed in between surges and thanked God for the support I had. I thought of women in my life who inspire me.

The monitor kept switching to my heart rate and sending alarms to the hospital staff who kept running in to check it. They did however respect my needs to be uninterrupted during surges.

I prayed to God and thanked him for the gift that he gave women to birth naturally and undisturbed.

My visualisations were: Lee when I told him he was pregnant, imagining Lee’s face holding the baby, thinking about finding out the gender, birthdate, naming them.  Imagining my amazing uterus moving and working with my body.

I remember feeling an opening while I was in the bath tub. I asked Lee to get the staff and Krystal said Dr Norris would be back at 11:30 AM – it was 10:30 and I couldn’t believe how late it was in the day. I thought it was about 6 or 7 AM at that time. Krystal said she could check my dilation in the bath but more accurately back on the bed. I returned to the bed and learned I was 7-8 cm dilated. I had to pee and Krystal gently suggested staying on the toilet for a few surges to get gravity and positioning to get Danny into my birth canal more so. I did this until Krystal told Lee I needed to return to the bed. The baby was coming.

I returned to the bed on all fours and continued with my breath work, humming and swaying however felt right. I felt my body shuttering during surges; I felt powerful and strong. I pushed when I felt like I had to go to the bathroom and the midwives coached me with some breathing and holding my breath for short periods. I kept reminding myself to relax my face and jaw muscles and keep my vocal tones low.

I pushed about 10 times before Danny’s head came out. Lee shared that he’ll never forget what Danny’s squished face looked like when he saw the world for the first time. His shoulders got stuck though so the midwives helped me flip over and on my back pushed my bent legs into my stomach to birth the rest of Danny’s body. I pushed for 17 minutes and remember the feeling of his squirming legs and umbilical cord coming out of me while he was placed on my torso.

He was grey and after a few moments when he still hadn’t breathed or cried Krystal told Lee to cut the cord. I protested that this was not delayed cord clamping like my birth preferences had but Krystal said there was no time, he was not breathing. Danny was taken to the resuscitation station and I shouted to Lee to see if they were “poking him with needles.” But he was quickly returned to me after taking his first breath on his own, not needing resuscitating.

Dr Norris arrived in time to deliver my placenta which I ended up encapsulating and she sewed up some tearing I experienced. She told me how impressed she was that I managed to use the hypnobirthing tools and no pain management. I accepted some gas while she stitched me up – I asked her to sew the whole thing.

We delayed the initial examination (weighing, measuring, checking reflexes etc.)  for 4 hours and spent those first few hours in the dimness doing skin to skin and getting to know the little stranger. Danny started the feeding reflex himself and Maddie helped us learn how to feed. 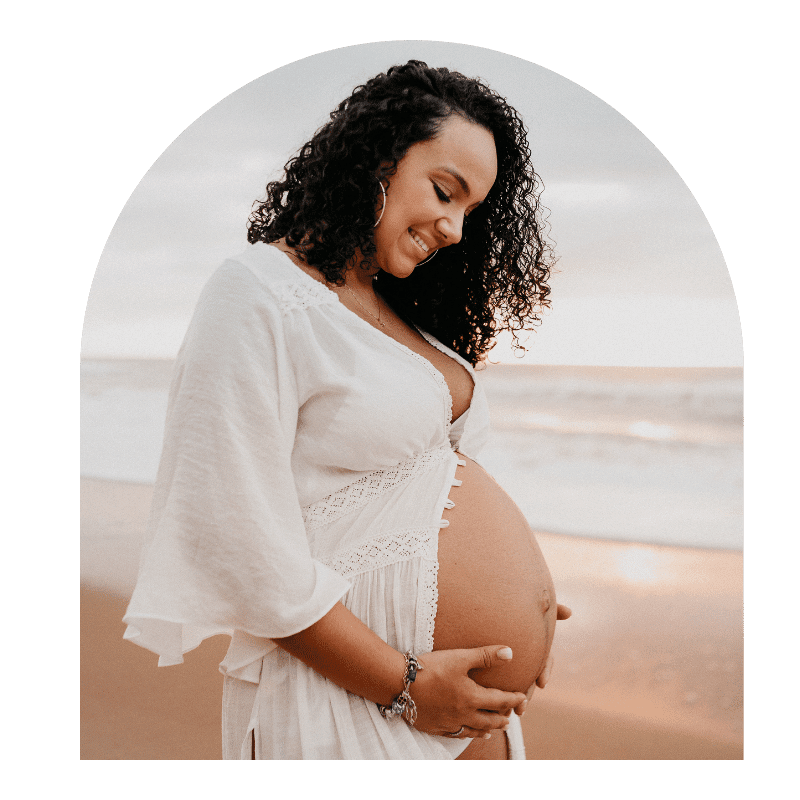 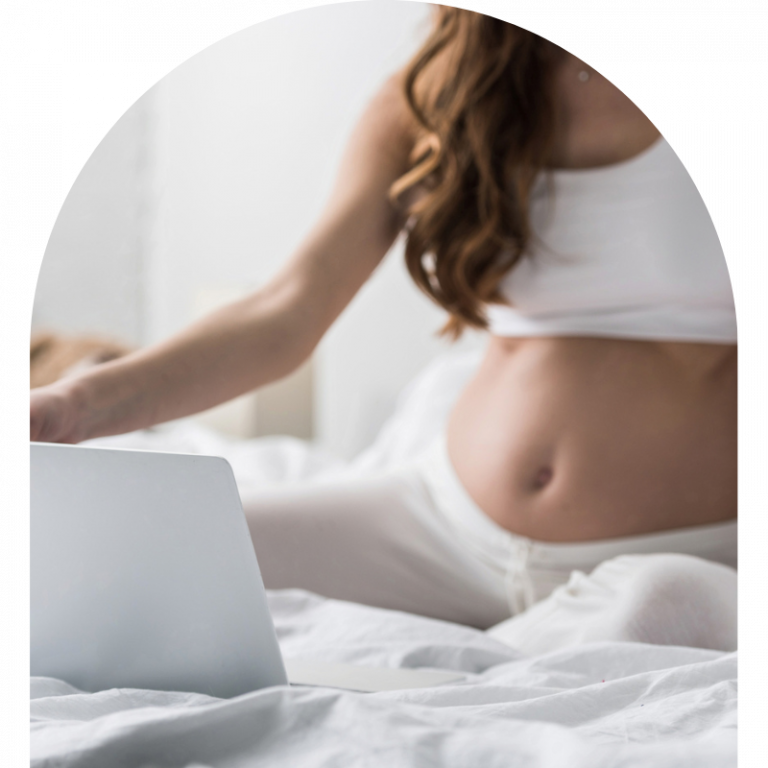 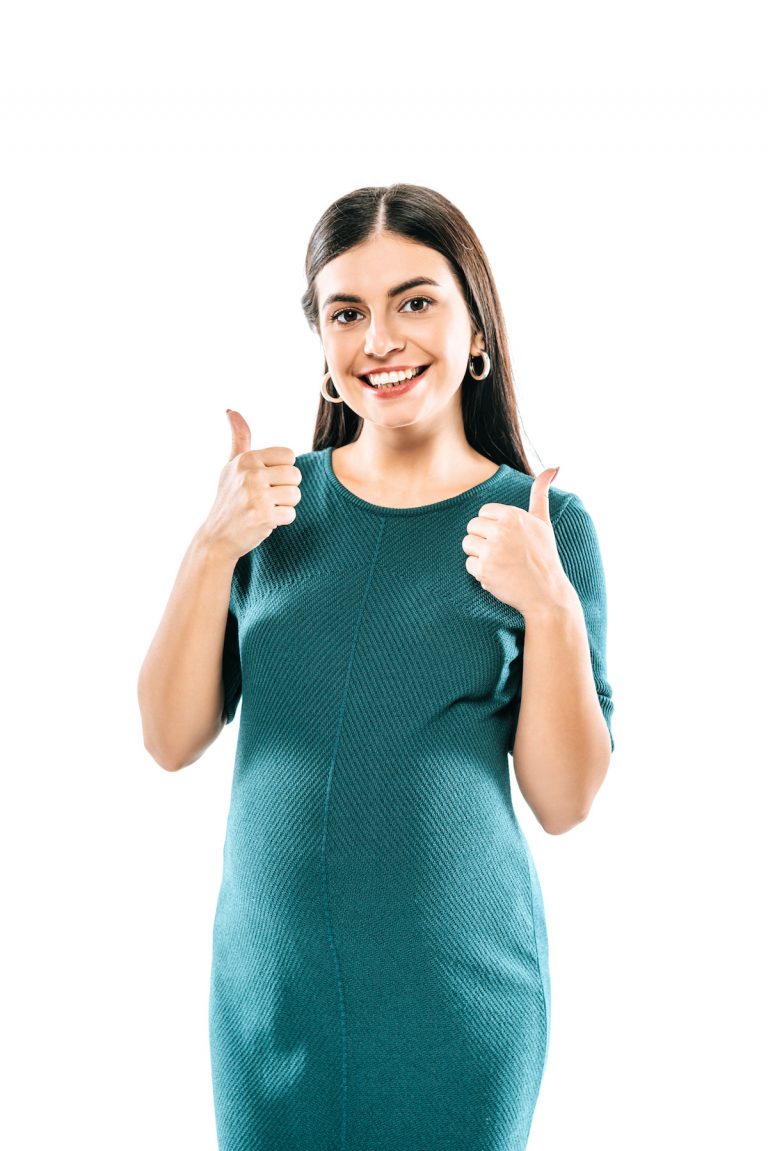